Two years ago, I stood in Hagia Sophia for the second time in my life and I was in awe. Hagia Sophia means so much to Christianity, so much to Islam, to the study of the Byzantine and Ottoman Empires. It is a site that means so much to so many of different faiths and nationalities. The special meaning that Hagia Sophia holds for all is protected by its World Heritage Site status.

My awe was countered by a sense of dread. I had researched Turkey’s treatment of its Christian minority. I was aware of the rhetoric of Turkish politicians who promised to convert Hagia Sophia into a mosque. And this week,
that sense of dread returned stronger than ever. By holding Koran readings and Muslim prayers in Hagia Sophia with government officials in attendance, Turkey continued a pattern of “divisive and provocative” moves aimed towards religious minorities and specifically towards Christians.

We cannot stand by idly. The United States Congress has worked hard to bring Turkey’s rising authoritarianism, the danger it poses to regional stability and its drift away from Western norms to light. Congress should now expose Turkey’s “creeping conversion” of Hagia Sophia into a mosque. Losing this World Heritage Site could create a rupture between East and West, Islam and Christianity, Turkey and Europe. 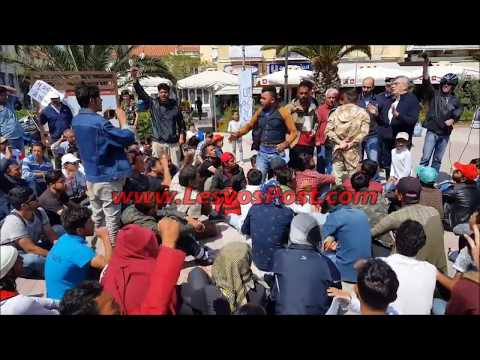